In section one we invested some time in crafting a definition of platforms. We looked at architecture, categories, characteristics and mechanisms. Now, it is time to look at two examples: Uber and Airbnb. Admittedly, they are not the most likeable platforms, but they are very large, so they make great examples.

Uber was founded in 2009 by Travis Kalanick. The history, spectacular growth and various parts of Uber can all be found online. Here, we are concentrating on the Uber service in the Netherlands. This service is sometimes labelled as something from the sharing economy, but it really is not.

Uber in the Netherlands is a product-service platform.

In the Netherlands, Uber drivers comply with the rules and have the correct permits. Uber ensures that supply and demand are matched. This has a number of advantages and disadvantages and a number of consequences that are neutral. Let's look at them.

But first, we start with a short Uber commercial (4 minutes):

As we have seen in the video, Uber is convenient and Uber is cheap. This is from a consumer perspective. Now let's look at some examples of the broader impact on society.

Quick question: Can you name benefits, cons and neutral impact on society? Write them down, discuss them before reading the text below.

In 2015 Uber even had a kitten delivery service. If that is positive is up to you to judge (3 minute optional video):

In Finland, for example, there was a competitor called Kutsuplus, built by the government, which had a cost price that was three times more expensive than Uber. Maybe this was partly due to Uber being more efficient, but also because Uber delivers services way under the cost price. Every ride costs Uber money.

In the examples above we mostly looked at the direct impact of Uber (and similar services). However, large platforms like Uber have all kind of ripple effects which are also very interesting. You could ask questions like:

It is still too early to answer these questions with authority, also because Uber does not share (all) data with researchers, but these questions become more and more important as we also see services emerging like Uber Delivery (parcels) and Uber Eats (food delivery).

Finally, it's good to note that Uber isn't (or wasn't) a likeable company. There are countless stories of law breaking, misogyny and macho culture. This sounds maybe a bit off-topic, but it really is not. Remember, a platform is a coded worldview. Maybe that is why Uber Black (a premium service) offers the opportunity to 'mute' the driver by pushing a button.

Maybe that is why some Uber drivers feel like meat-based algorithms. The Uber app tells them who to pick up, when, and the route to take. The app tells them what they can charge and whether they are allowed to talk. The app gives them points and pointers to improve the points. The app controls the driver. The driver cannot speak back, only obey.

The driver is a meat-based algorithm.

Quick Question: Do you know what is the longest Uber ride ever?
Quick anwer: The world record of the longest Uber ride ever goes to a driver that drove 2256 miles or 3361Km. The driver drove a YouTube celebrity, MrBeast all the way from North Carolina to California. The driver made a profit of $4100 and MrBeast gave him a generous tip of $5,500. The incident took place in 2017.

A company with many more ripple effects is Airbnb, so let's look at this company next. Again, we look at the disadvantages, the neutral impact and the cons.

Airbnb, named after the founders' air mattress, was founded in 2008. Unlike Uber, Airbnb has produced a lot of ripple effects. They are, therefore, more prominently reflected in the advantages and disadvantages below. The matters that also apply to Uber are not included below.

Quick question: There are only a few countries in the world where Airbnb is not available.Can you guess which ones? 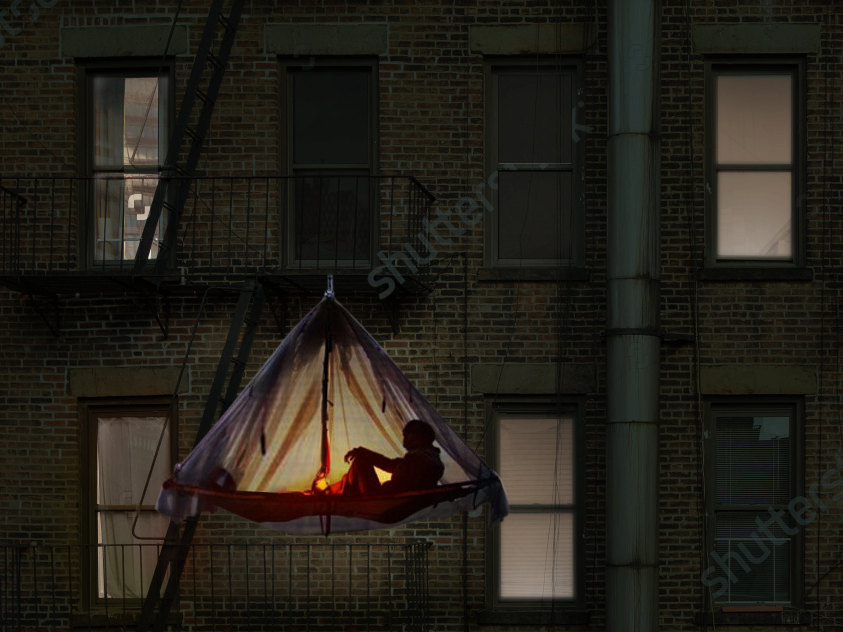 The examples above mean that the pros and cons can be very different for different people and groups. Platforms make it perfectly clear why a good insight into the stakeholders is so important. Are you a home owner? Or a tourist? Or are you looking for a house? Do you live in the city? Which neighbourhood? Are you the municipality? And so on. And often you have multiple roles. Sometimes you will enjoy gentrification, other times it will be terrible. 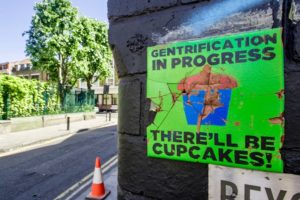 In section five, we elaborate on the role of the stakeholders, using the platforms as an example. But now, now that we have identified all the pros and cons, we will take a look at the future and possible solutions in section four.